Give it Away for Free

My subject for the Writer’s Room this week is fitting. Just last Tuesday, The Guardian printed a story highlighting the steady decline of writers’ earnings in the UK. The study, conducted by the University of Glasgow, found that professional authors, defined as anyone dedicating at least 50% of their work time to writing, are earning a median income of just £7,000 ($8493) a year.

A bit of context: This is a 33% drop from the last time the study was undertaken in 2018, and a 43% drop from 2007, which even then failed to provide a living wage. Meanwhile, in stark contrast, UK publishers have boasted record profits, aggravating the income disparity, leading the chief executive of the Society of Authors to say:

“Almost all of the people whose creativity and passion make the industry’s existence possible can only realistically be part of it with other jobs, or when they are supported by others, or through personal wealth,” which “paints a picture of a writing profession that is inaccessible and unsustainable for too many.”

The situation is not any different in the US, where writers have suffered a 42% decline in income since 2009, all while America’s biggest publishers keep posting double-digit gains, which, sure, might suggest a healthy industry, but in reality year after year growth…oh, to hell with that, been there, done that.

So, what would happen if writers around the world followed their middle finger and said, Fuck it? Making up all that lost income would certainly not be difficult. A Broadway usher makes around $70 a show. In a third of a year or so you’ve made the equivalent as a writer working a full year. Plus, you’ve gotten to see a Broadway show. Some 100+ times. Don’t live in NYC? Any minimum wage job would pay better, likely working less hours than spent crafting a lot of really good sentences.

So those are the numbers. Which paint a pretty dismal picture for anyone interested in making a living by writing and publishing professionally. But I’m not really that much of a numbers guy. Not big numbers anyway, small ones are fine. Small ones get the job done. As Julia Child once related: “Nothing is too much trouble if it turns out the way it should.”

And so I write, as do many others, without any expectation that the publishing world will actually help any of us eke out a living from the effort. The onus there is on us. To build a platform, curate a following, to write what will sell, or not. But if the writing is to remain worthwhile, the question becomes not what will I get paid, but how will I get paid. What does turning out “the way it should” really mean?

The Yardstick for Good Writing

But first, a confession. I may not be qualified to dish out advice on writing—or publishing—unless you are, apparently like me, in no actual hurry to complete either. That’s not to say my writing is not planned and well executed. Nor is it that I prefer to keep it private. The problem is that it might be too planned and well executed, which in the end ensures it stays private.

Take, for instance, this novel. The Dead Lion. The title alone has gone through at least four iterations and beneath each one are scores of chapters, tens of thousands of words, hundreds of scenes and short, sub-plotty snippets. I’ve written the entire book at least twice, probably more. After which, I pursued the representation of a literary agent and encountered partial success as I landed one of the best in the business, one with two Pulitzer Prize-winning authors in his corner.

Did I have hard feelings about it? Yeah, at the time, I kinda did. But to borrow again from that kick-ass kitchen trailblazer:

The only real stumbling block is fear of failure: In cooking you've got to have a what-the-hell attitude—Julia Child

I listened to the agent’s concerns, made a few concessions (not the biggest one though) and eventually we left it at a place where there could be room for future projects (more on that in a sec), even the possibility of returning to The Dead Lion. This was a few years ago. 2017, I think. So why am I still working on it, you might ask? Why not put it aside and work on something else?

Agents and Publishers are very good at what they do, and I can’t say that I won’t turn to them ever, but for this book, this story of a veteran coming home from war, I think I’d like to see it through on my own terms.

Which brings me to the title of this essay: Why I Decided to Publish My Novel Online and Give it Away for Free. Here’s four reasons:

Change is hard, everyone knows that. Changing a story because the marketing suggests it will make more money is not, in my opinion, a valid reason, especially those stories drawn from life and depicting with clarity the cadence of the real world—the absurdities, letdowns, the disillusionment of war, disappointment of love, despair of death, it’s the writer’s job to tell these kind of stories with truth and accuracy.

Changing for the sake of making more money for someone else (now that’s a story for our ages) is not really something I’m interested in either. Here’s how they math works:

To make the average annual income reported above, $8493, I would need to sell roughly 2,250 copies of a book through traditional publishing (assuming these are hardback at a cost of $25 a pop, the publisher makes $47,813, you’re welcome).

To self-publish through Amazon, I would need to sell less, 1,250 books, but again I’d relinquish a percentage of the sales to this giant corporation (priced as a trade paperback at $11, Amazon would earn around $5,200).

Lastly, to sell via a subscription type model, I would need to have just over 140 subscribers willing to shell out $5 a month. Factoring in the cost of giving each paid subscriber a free copy of the book when its finished adds 11 to that count, so let’s just say 155 subscribers to earn the same from selling 2,250 copies of the book through traditional publishing methods.

Side note: Obviously, The Revelate is a free newsletter, with the majority of subscribers opting for the Free level of membership, which is fantastic with me—it’s an honor and privilege to just share my writing with you. So, in reality, if the current percentage of paid vs free holds steady, I’d need 560 total subscribers to reach 140 who would opt to give $5 a month. You gotta love math! Somebody ask me about my love of excel!

I was surprised to find the agency I mentioned above was not really interested in other novels I had in the pipeline, just outlines, mostly, a chapter or two. But to me these are stories I’m inspired to tell, based on my experiences, my passions, my interests. So, having books you want to write is amazing, having the gatekeeper to setting them free openly say, Not so fast. Well, that'll put a cloud over any parade.

Writing is hard enough without these kinds of external pressures. Stories take on a life of their own, even short ones—especially perhaps short ones, and become like younger siblings. Toddlers we have to protect, to guide, and occasionally stop from running out into the street like fucking idiots, where danger lurks around every corner.

When the time is right you set them free with a kiss and warm wave good-bye. Which is the hardest part, for me anyway.

This brings me to my final reason for wanting to share it online.

It takes a long time to write a book. Months. Years. Decades, even. It’s hard to let it go. The question always lurks, Did I do my best?

In this case, the inspiration behind the story came after my own redeployment from a war zone in 1991. Nothing as dramatic as what happens here. But still. It feels personal. Indeed, when I look back through my computer for files connected to the book—older drafts, edits out, snippets to be workshopped with writers groups, excerpts submitted for grants, etc—they read like notes taken from a journal.

But more to the point, I feel a bit sick to my stomach at how much time I have spent on this book, especially when you consider that computers are able to capture only a part of the human effort. Whole weeks, months, sleepless nights and frustrating days are missing entirely from the record.

This is what that agent was asking me to surrender. Not just the story, but the story behind the story. The effort, the hours, the inspiration. And because moving to Sicily has turned into a masterclass of saying good-bye, I’m trying to put that notion to better use. It’s time and I feel ready.

So far it feels pretty good. At times I’ve even thought of just dumping the whole thing out there in one long post titled, It’s Over. Happy to see if off my plate and on to yours. Ready to start something new. But then, I’m reminded of another Julia Child-saying: “Don’t for the love of heaven let anybody rush you into anything.”

And I think, Oh, bother, here we go again.

As an independent, reader-funded operation, I rely on the backing of readers willing and able to financially support work of this nature. Behind my desk there is just me, seeking to prove in any way that I can, unencumbered by shareholders or billionaire owners, that it is possible to cut through the bullshit of what we're taught about life and find the means to live longer, better, with less, wherever we are.

If you find my writing here to be living up to those intentions or otherwise enriches your own life in any way, please consider supporting it with a one-time donation or paid subscription. Your support makes all the difference!

One-time Donation
Light up my life and give me hope with with a one-time donation in any amount.

Need to cancel an existing subscription? I do hate to see you go, but I understand, life happens. Visit this page to do so. 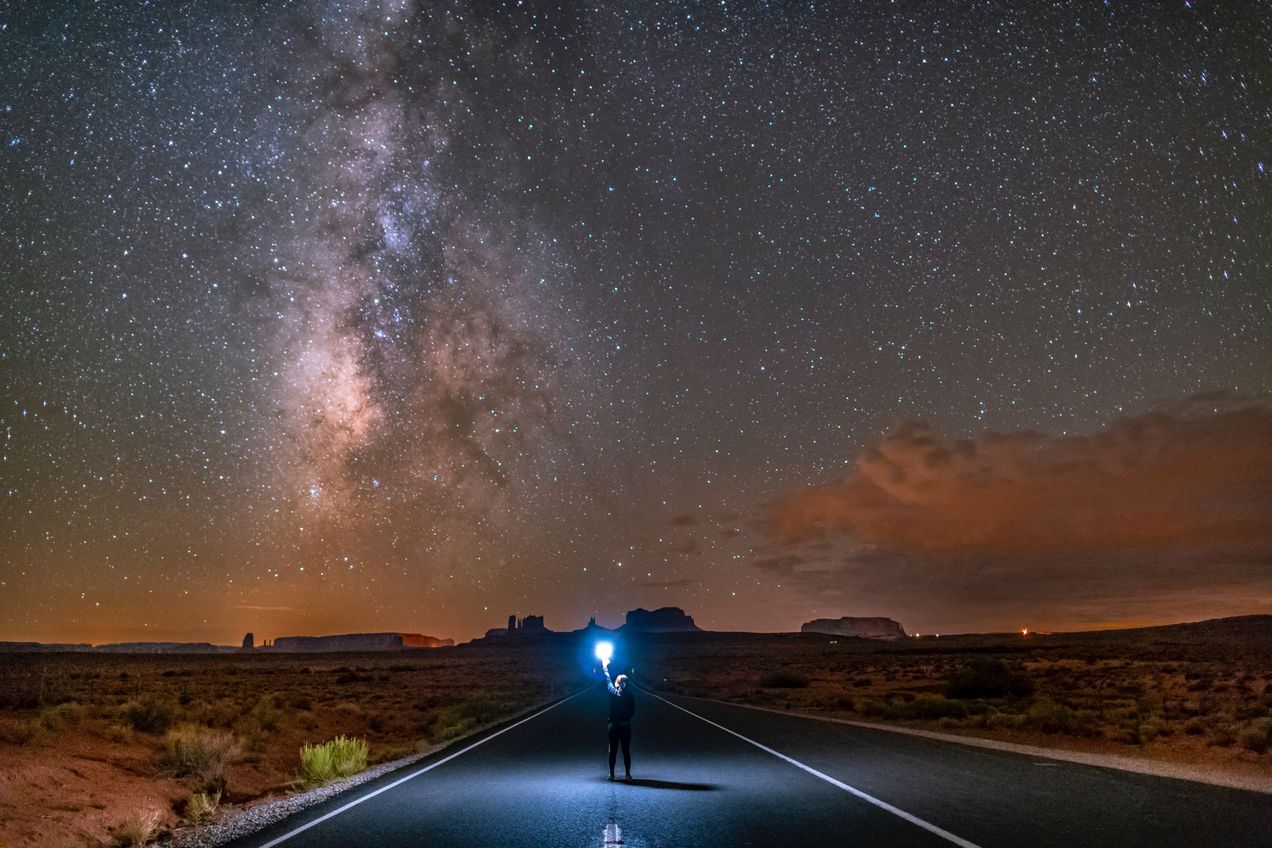 Aspects of a Novel 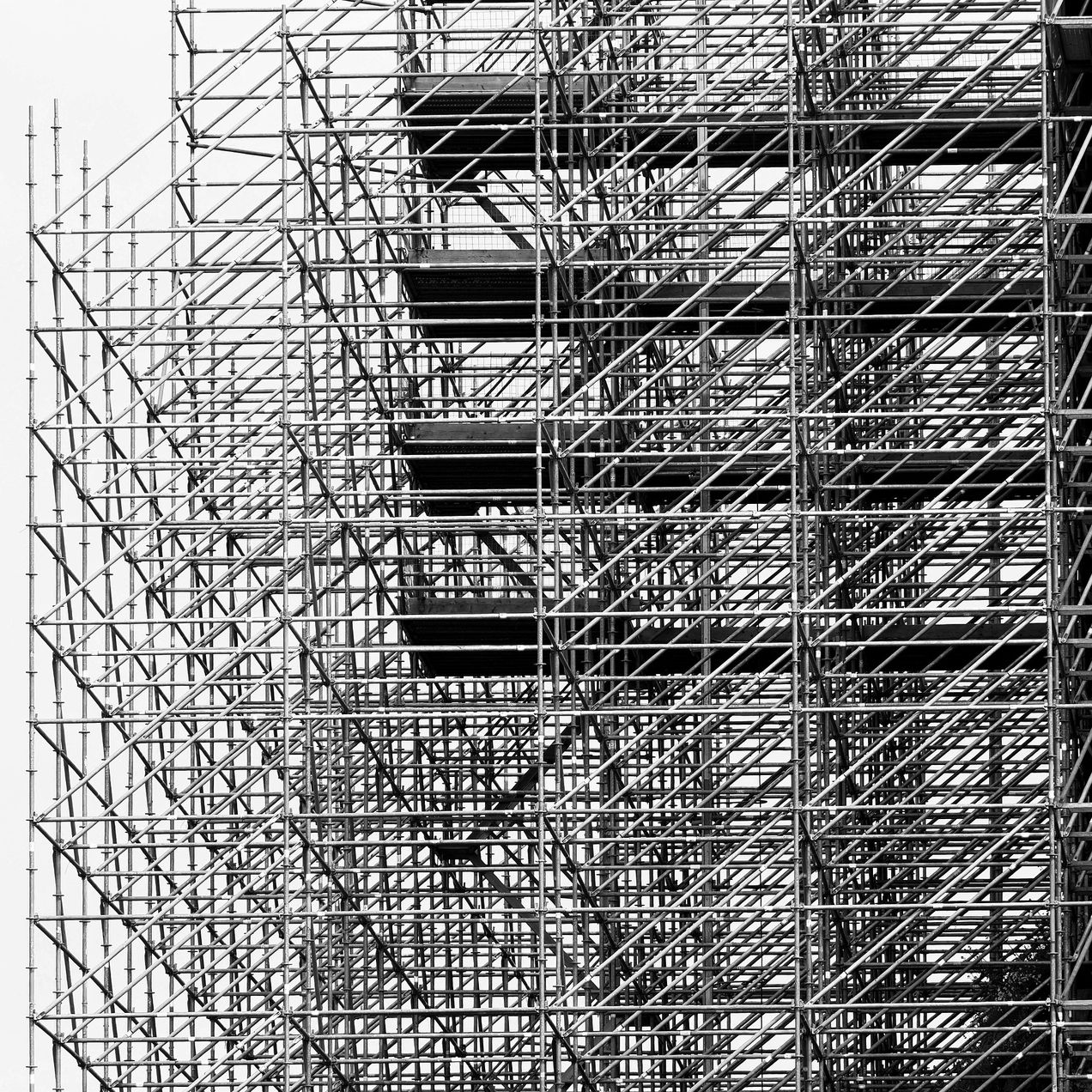