While we are on the topic of business and in light of our recent entrepreneurial experience in Sicily, I thought, with some trepidation, that I would revisit a post, originally published in January 2021 on Medium (link here to read), in which I take on the one glaring issue I had with finalizing our membership into the esteemed and highly-regarded B Corp community: the cost.

I say with trepidation because of my strong feelings regarding my own personal experience within the North Carolina B Corp movement, but especially I fear what I might say because I am hurt still by the fact that Franca, for all her efforts to bring equality, inclusivity and positive impact to our community did not receive the recognition she deserved for that courageous undertaking. Disappointment can lead to anger which can lead to saying too much, or too little, and because I was, for years, a willing participant in recruiting and assisting other companies to join the B Corp cause, any negativity I might use to describe the organization feels a bit like treason. But then I am reminded every day in this place, in every direction I look, that we must do better.

Sicily, where three-quarters of the land is used for agriculture and where sits Europe’s tallest, most active volcano, has long been known for its fertile soil, the result of past volcanic eruptions. Climate change experts, however, are warning that higher temperatures are threatening what has been for many, many centuries a reliable source for food production and will, if not addressed, result in shortages. Think less wheat, less citrus, less oranges, less lemons, tomatoes, olives, pistachios, and grapes. And not just here, but all over the world.

Because of that, because of the need for ordinary people like us to insist upon change, my disagreement with the high-price of admission into the B Corp family should not be taken as a call to abandon the cause. The trigger for climate action is real, in this moment, today, the opportunity to debate if and when has long gone. The answer is yes. The time is now.

The Etruscans, an ancient, indigenous people of Italy, whose urban civilization reached its height in the 6th century BCE, are famous for their influence over early Roman history, providing both kings, artists and possibly even the name. Not many words in Latin, however, are thought to have derived from their still undeciphered language. There are two exceptions, however, pertinent to this conversation. One is the word “person”, from phersu, and the other, less known, is the word “saeculum”, which simply put is defined as a period of long duration.

Saeculum: of a generation, belonging to an age.

To the Etruscans, however, it originally meant the time from the moment something happened (for example the founding of Rome) until the point in time that all people who had lived at the first moment had died. It is the complete renewal of a human population, generally about 90 years, divided into four seasons of approximately twenty-two years each: youth, rising adulthood, midlife, and old age. A more current expression of a collective period that refers to all of the people born and living at about the same time is "generation".

In social science, generation is also a term used synonymously with "cohort", which implies people who experience the same significant events within a given period of time, which is how we must think of climate change. It is neither I, nor you, but us. Permanent social change of the magnitude needed to fight climate change can only be achieved when we cast aside class, gender, race, education and other social measures, and think instead as one social generation rebelling against the established order to hand over a better, safer, more welcoming planet to the next saeculum.

Our experience with R— has reminded me that even here, amidst this incredible landscape, with so much of their economy tied to the land and sea, where soil, climate, terrain and culture factors in the very essence of taste, there are people whose only purpose in life seems to be to take more than they need without regard for anyone else, or, especially, next generations. On the surface their motives may seem altruistic (R— ran an environmental nonprofit focused on deforestation), but in reality serve mostly their own narcissistic wishes and pursuit of leaving behind some gentrified legacy.

Surprisingly, or not, our society seems fine with that, and that has to change. We must all adopt more of the mindset that says where we are is intricately tied to who we are. The terroir, if you will, of a generation, where we’re inspired by leaders to think: Less me, more everyone else; and in so doing find the ultimate reward in the knowledge that we did do better.

Terroir
noun | ter-wär
The aggregate characteristics of the environment in which a food or wine is produced, including regional and local climate, soil, and topography

B Corp is helping companies do just that, balancing profit with purpose, by encouraging a different way of thinking and a better way of measuring impact in “shifting the global economy from a system that profits few to one that benefits all: advancing a new model that moves from concentrating wealth and power to ensuring equity, from extraction to generation, and from prioritizing individualism to embracing interdependence.”

And of that I can get behind 100%, whether recognized for it or not.

Here's a video of the display from which the photos were taken. Happy viewing. If you're ever in Polazzolo Acreide, the Casa-Museo di Antonino Uccello is a must stop. 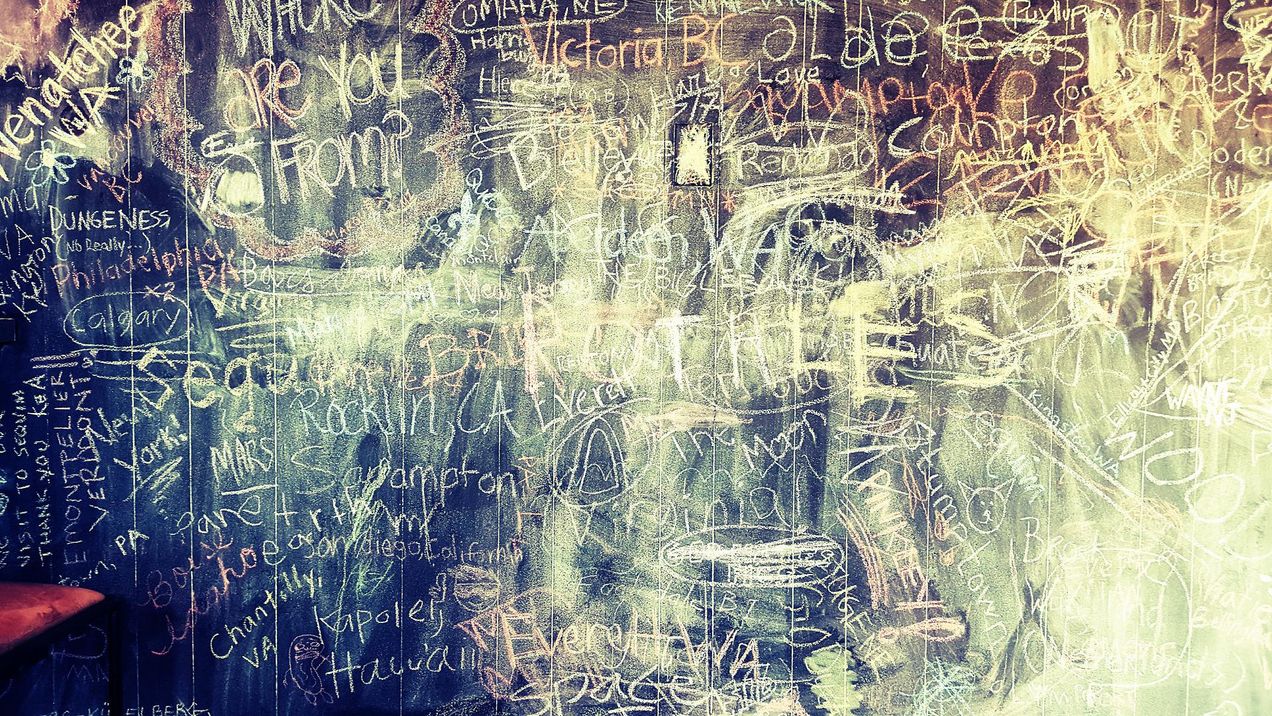 Speaking Out loud, Audaciously Fuck it, I'm a flower Growing taller every day Getting greener by the hour And I don't care what people say For all the me's and the you's and the we's and the who's And the all for one, one for all People have the power 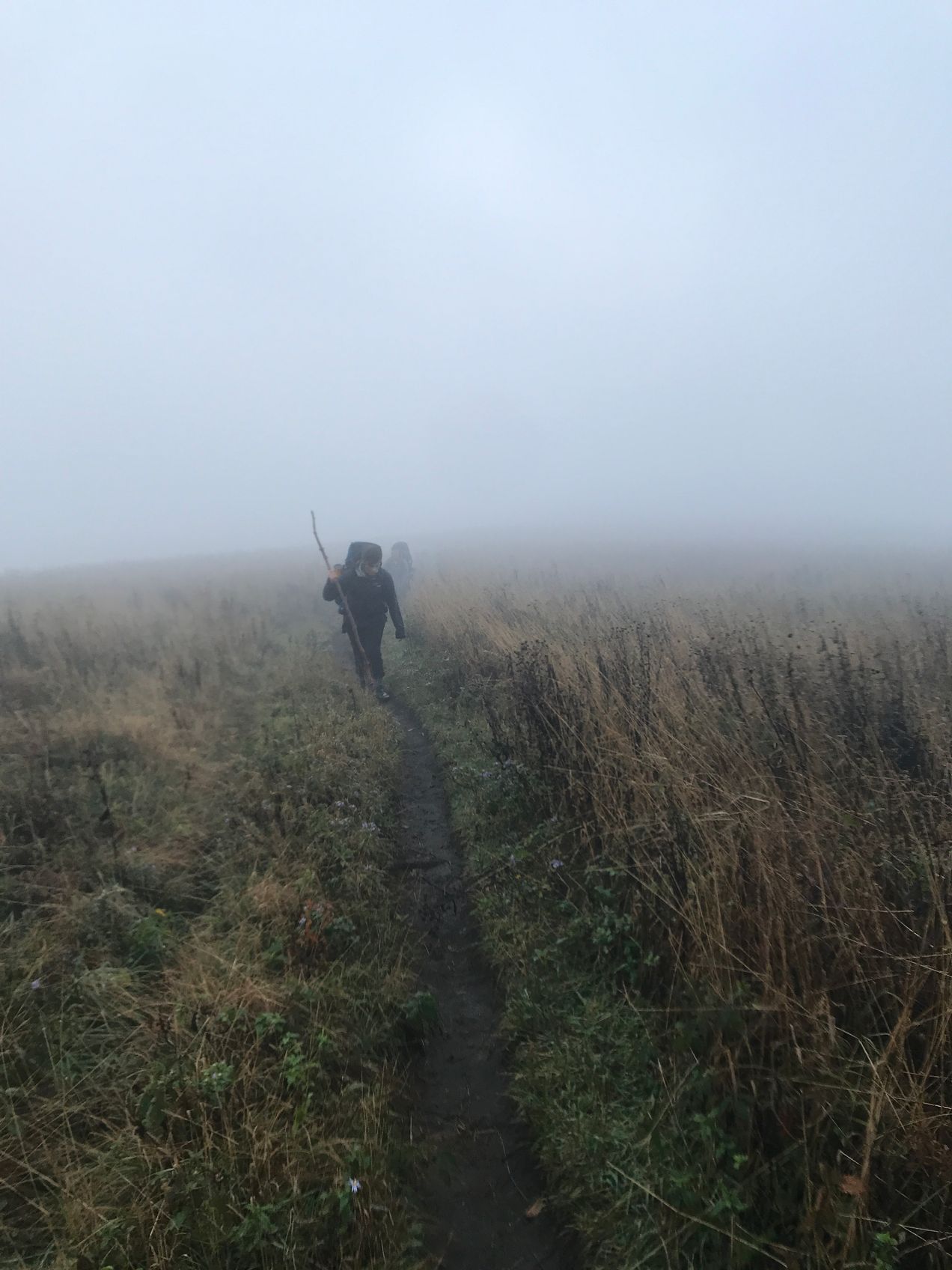 This is a Mistake

Reflection on Father’s Day It is always there, lurking, but fleetingly, as if the tendrilled remnants of some dream, or like a mayfly buzzing too close to the river’s dark surface—small, fitful, gone—no ripple of the dream from which even to rise, nothing to dream of