I lost my father to heart disease in 2007. A few days prior to this, I had left the country on a family vacation but returned as soon as I learned how dire his situation was. In fact, when I learned that he’d died, in the middle of the night, at home, surrounded by my mother and brother and sister, I was a mere two hours away on the interstate driving in hopes of making it in time. I did not.

In the weeks that followed, seeking still some closure and perhaps a little absolution for being the only one not present when he took his last breath, I often visited my mother and the house she shared with him. There, I would wander around like some ill-informed ghost hunter, looking over the things he had owned, the projects and hobbies and such with which he spent his time: books, tools, containers, cartons of things he’d collected in his seventy-six years. 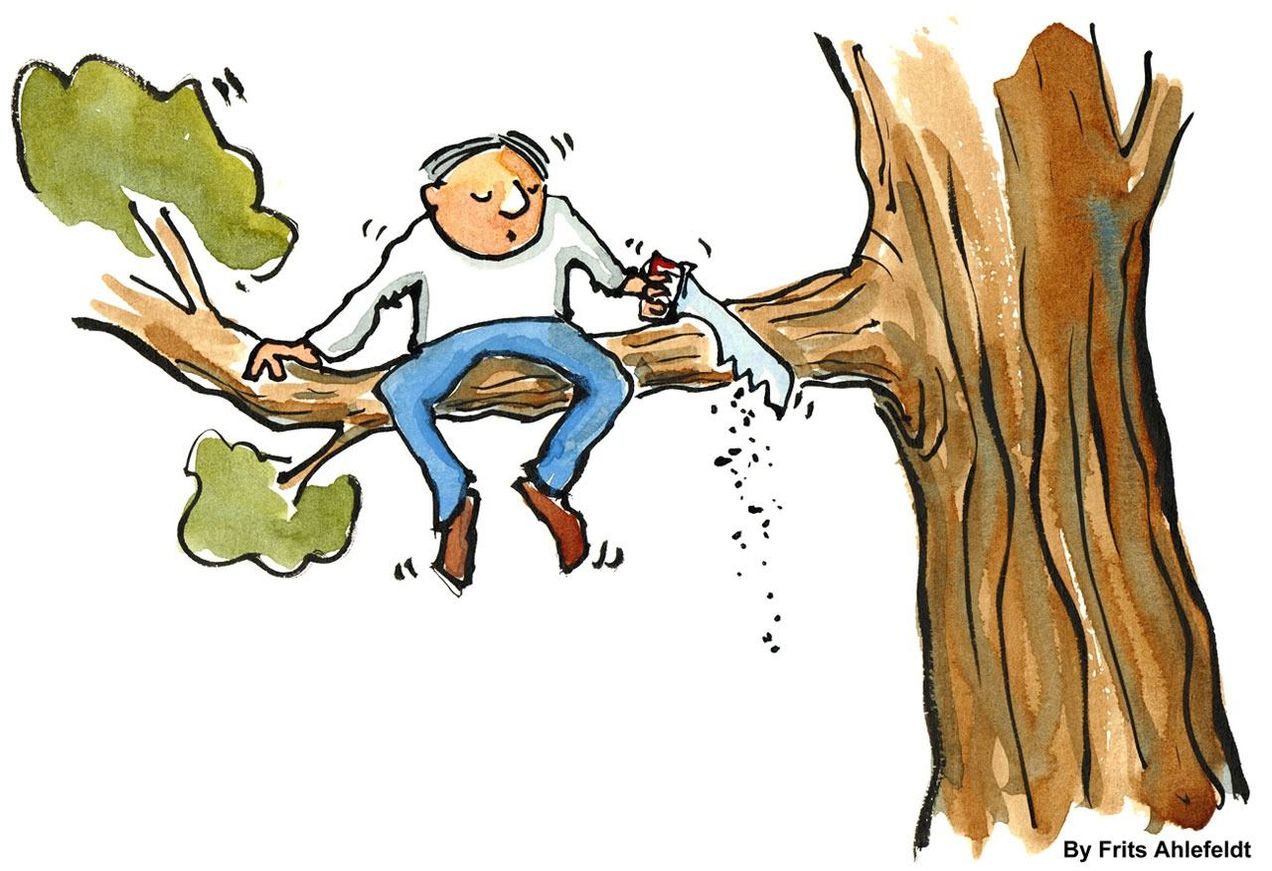