The motel sat back from the road along a tall stretch of longleaf pines where nested, according to the Restricted signs reflected in the Jeep’s headlights, a population of red-cockaded woodpeckers. John David parked beneath the lighted entranceway and turned off the engine and looked at the little dog, who was standing with his nose pressed to the window and studying the woodline beyond. Peeling away layers of scent—diesel, black powder, blood and sweat. Perhaps even the long-buried spoor of his own younger dog-self running wild out there, clinging to relevance. Off limits, he said. Birds only.

Their lives together had been measured by war. By what came before, what might come after. The present only existed as a bridge, not a period. A time full of emptiness and improbability. It served as the living force of every argument. every buried thought, every fragmented moment, until layer by layer the fear and the worry and uncertainty forced it spiraling upward, into words, into anger.

I dont see the purpose in that, he said to Catherine when he’d first noticed the Restricted signs popping up between his first and second deployments. It’s not like it’s going to stop anything.

What do you mean, you dont see the purpose?

He watched her a few long seconds, until she turned away, and then he did the same. An Army’s got to train, he mumbled.

It’s a big country, John David. Find somewhere else to train. Or maybe, just maybe, stop solving your problems by killing one another. 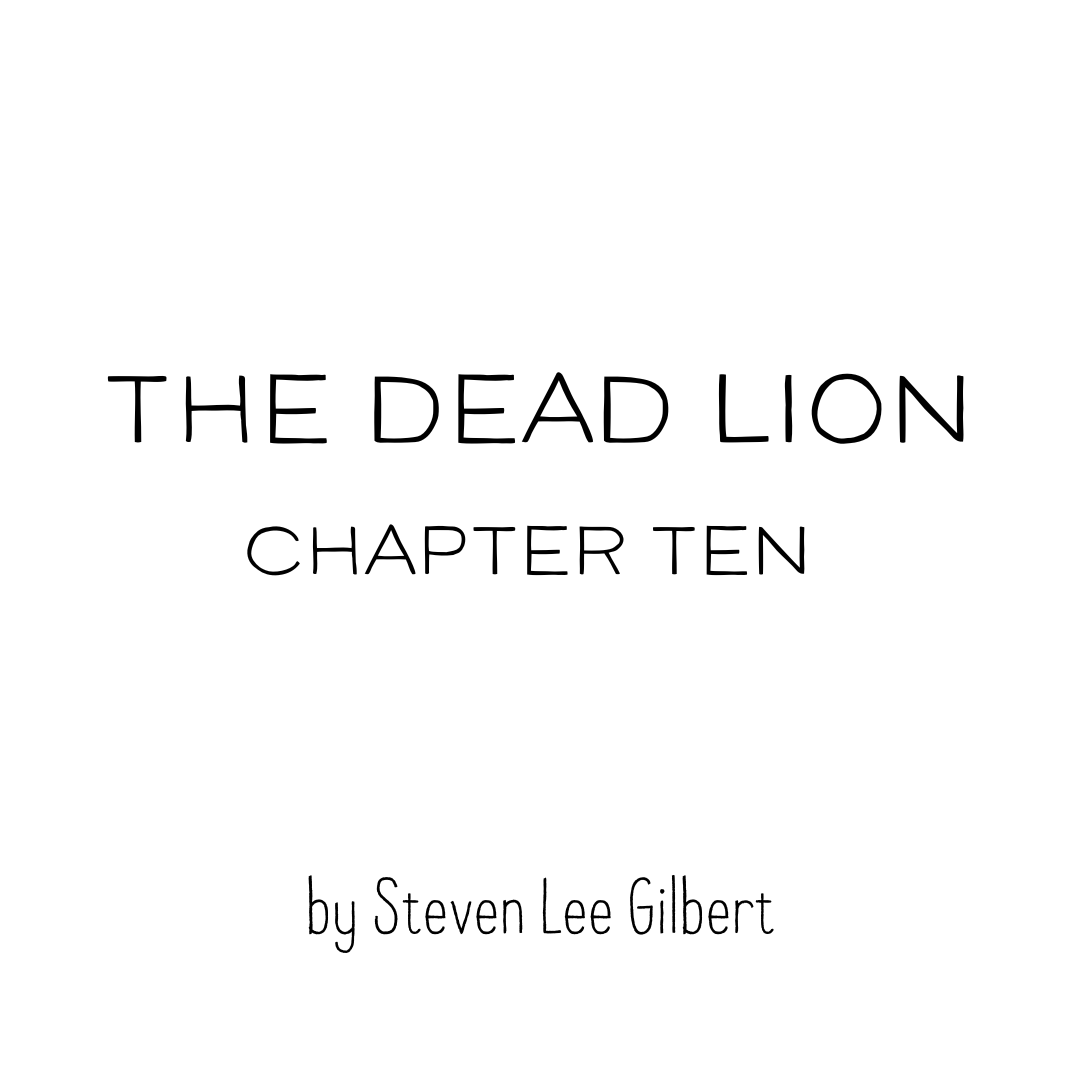