Late Summer, early September. Before everything. John David laid splay-legged and barefoot on the bed, wearing only a pair of faded jeans. His arms were guarded and crossed, held snuggly against his bare chest while behind closed lids his eyes flittered about like some restless mayfly. Small. Fitful. Gone. Buzzing too close to the river’s dark surface. No ripple of a dream from which to rise. Nothing to dream of at all.

In the distance a loud diesel engine grumbled with shifting dissent and he opened his eyes and listened as the engine grew louder and closer until he rose from the bed and stepped ghostlike to the window. He parted the blinds and glowered out on the world below with a compelled belligerence. Savage, gaunt, unshaven. A dead lion among living dogs. They were coming, the movers, creeping down the street in the milky morning pall like a conveyance of arrogant thieves amongst the azaleas and loblolly pines. A dirty white passenger van in front with four brooding faces gazing out with airs of indifference at the houses they passed in the housing area. Close behind inched the tractor trailer truck, the man perched behind the wheel red faced and scowling at the pickups and cars and garbage bins parked haphazardly along the curb.

Downstairs, the stillness and quiet was suddenly shattered by the high-pitched clamor of barking and he closed his eyes and lowered his head at the war being waged in the little dog’s heart for its own shitty lot in this life and though he wanted more than anything to find reason inside him to still it he could not.

And so he listened until the fervor there too subsided and he let the go the blind and walked to the bed and sat down and surveyed the nightstand where the remains of his own measured life were assembled likewise in fierce, unwanted array. From the photo she stood smiling, a camera bag slung over one shoulder, her green eyes sparkling as if charmed by the words or some gesture made by the picture taker. Next to the picture lay a handgun and an overturned bottle of bourbon. He reached and righted the bottle and picked up the gun and removed the magazine and he ejected the round from the chamber. He pinched the bullet between two fingers and held it at eye level, as if marking some moment in time.

Outside, the rig finally ground to a halt and he tucked the round into his pocket and stashed the gun and the magazine inside a large Army duffle and then he buried her picture there too in the bag and slipped on a plain, white tee-shirt. He stepped into the hall where scattered about the carpet lay flecks of white plasterboard. In the wall near his head was a gaping hole. At his feet, a roll of gray Duct Tape. He bend down and picked up the tape and wedged it into the hole and walked down the hall where he paused at a door and reached a hand past the crisscrossing swaths of gray tape and gave the knob there a hard little shake. Then he continued on down the stairs. 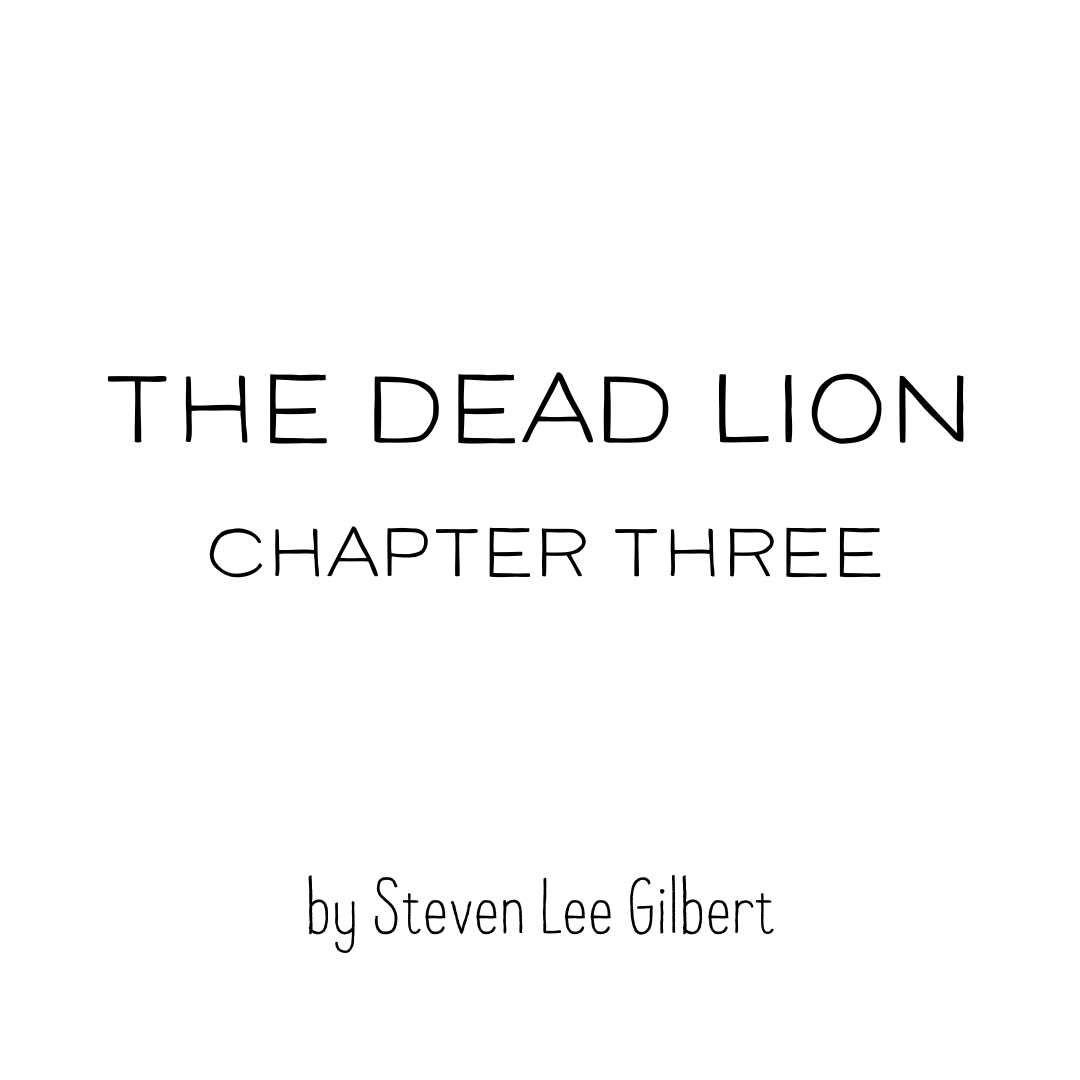 The motel sat back from the road along a tall stretch of longleaf pines where nested, according to the Restricted signs reflected in the Jeep’s headlights, a population of red-cockaded woodpeckers. John David parked beneath the lighted entranceway and turned off the engine and looked at the little dog, 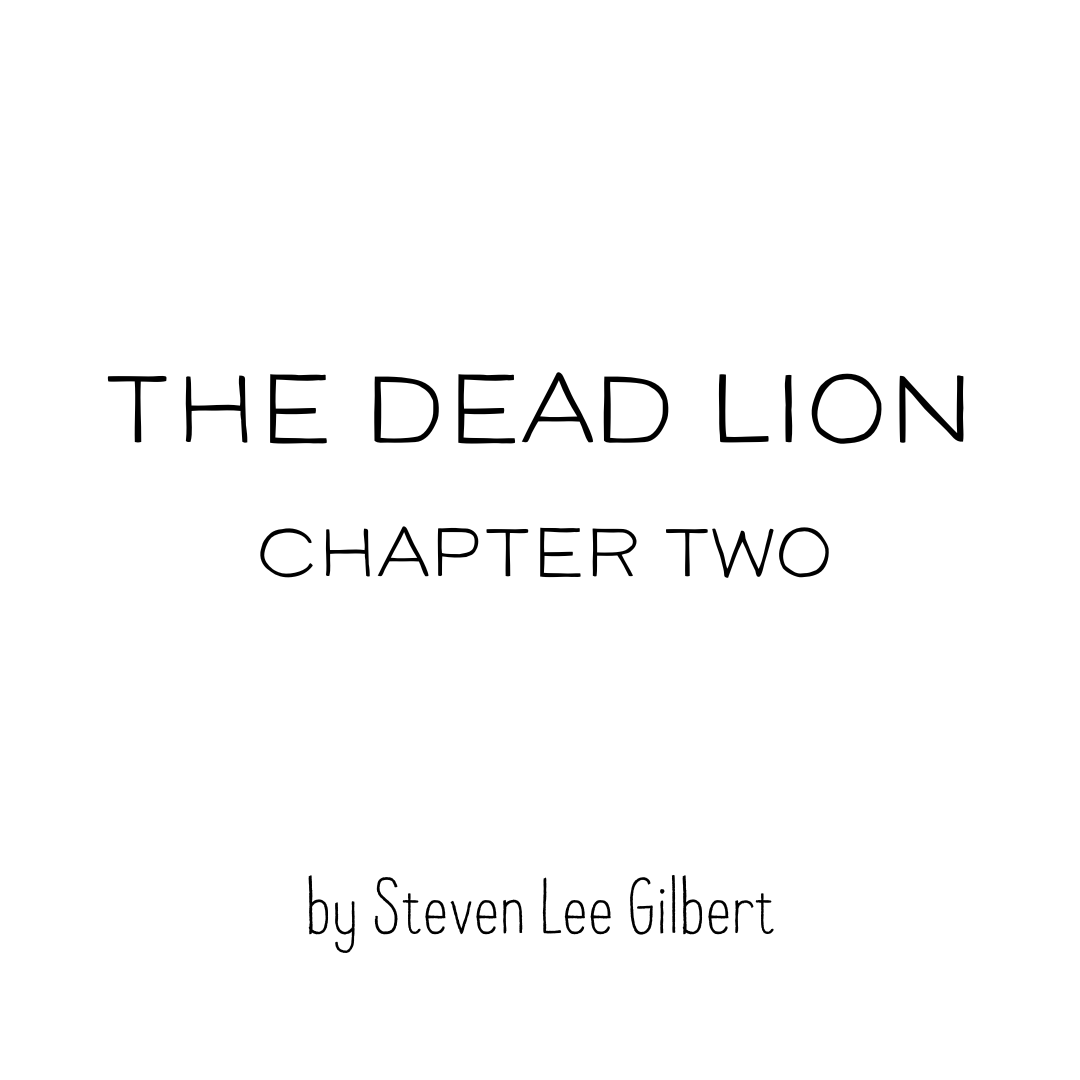 In a rhombus of chaff and sunlight perched a gray-haired, old man on a metal stool, his eyes were closed and his head bowed reverently, like some parody of a backwoods preacher in his dusty coveralls and open palms resting on a sprawling conveyor contraption as if communing with the